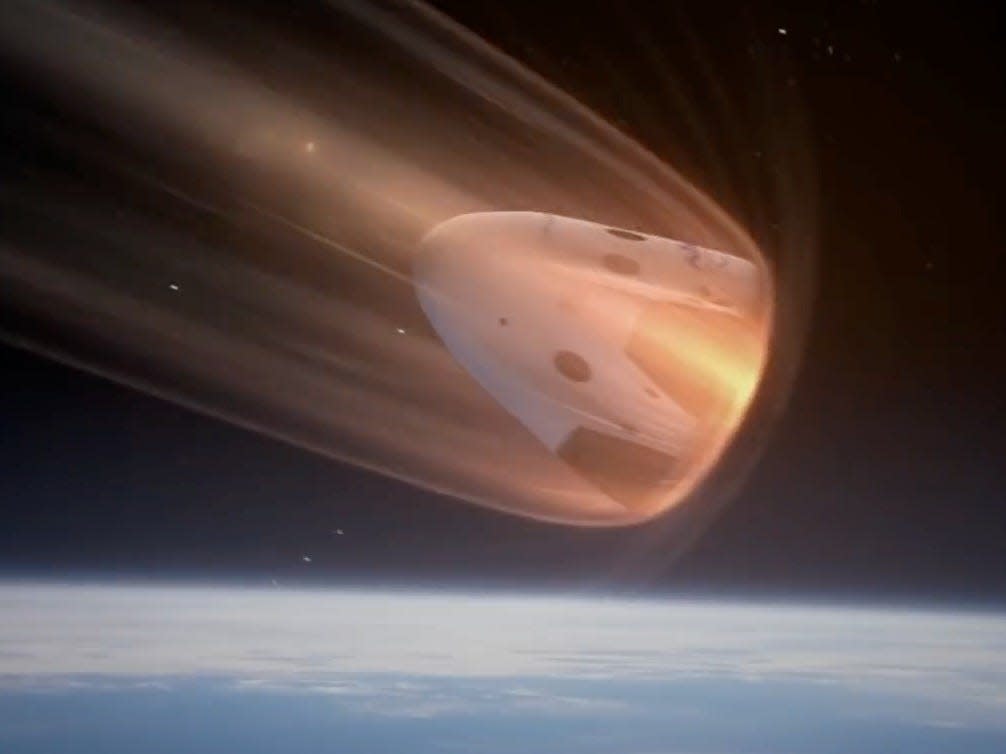 Two NASA astronauts are currently orbiting Earth in a SpaceX spaceship and about to embark on a fiery fall through the atmosphere, into the ocean.

Bob Behnken and Doug Hurley became the first people to fly SpaceX’s brand-new spaceship, the Crew Dragon, on May 30. It was the first crewed launch from American soil since July 2011 and the first-ever launch of a commercial spacecraft with humans inside. The ship docked to the International Space Station the next day, and Behnken and Hurley have since been conducting science experiments and spacewalks there.

But now comes the hard part: bringing them back to Earth.

Behnken and Hurley must hurtle back through the atmosphere — a voyage that will require the spacecraft to weather temperatures up to 3,500 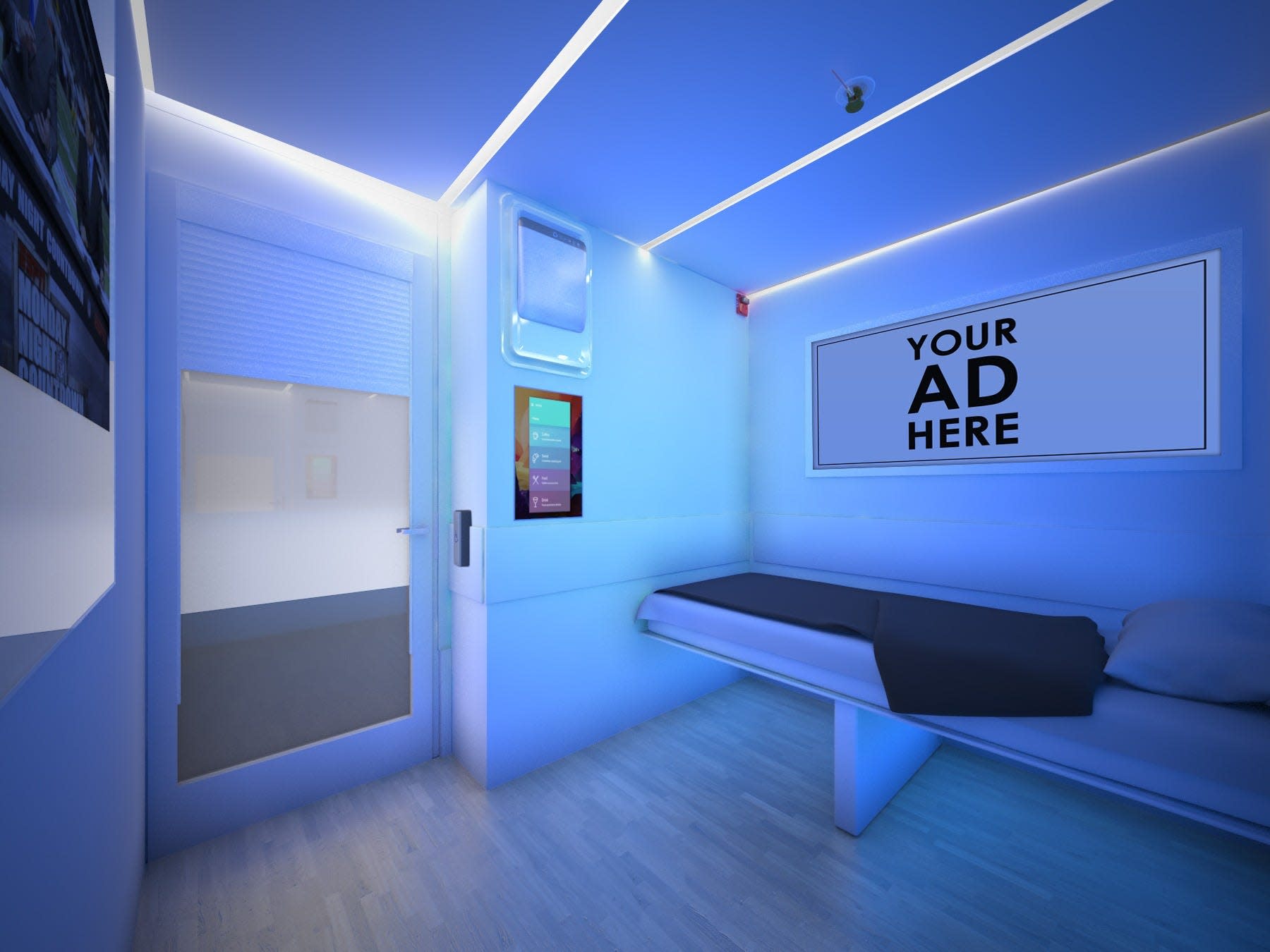 Since March of 2020, millions of people around the world have been forced to figure out how to work from home, from improvised office space to quick childcare solutions.

NapCity makes tiny pods mostly used in airports, where travelers can take a quick nap on a layover. The COVID-19 pandemic completely upended the travel industry, and the company has pivoted to selling what president Stephen Rosenfeld calls “private space as a service.” With travel way down, and many international routes closed, Rosenfeld is pitching his Napcabs as hotels, offices, wellness centers, and anything else that can fit in 50 square feet.

From significant business changes to noteworthy product launches, there’s always something new happening in the world of design. In this weekly roundup, AD PRO has everything you need to know.

For several years, St. Frank has been carefully placing bespoke pieces of furniture throughout their retail spaces. Now, they’re expanding that effort with a full-on collaborative collection. “We’re thrilled to to be introducing our first offering of upholstered furniture in partnership with Forsyth,” St. Frank founder Christina Bryant says to AD PRO. “This collaboration allows us to bring our signature printed textiles to one-of-a-kind furniture pieces as well as bespoke ottomans and poufs.” Beyond such items, fans of midcentury modernism should look out for vintage efforts as well, such as a pair of indigo Eero Saarinen chairs. 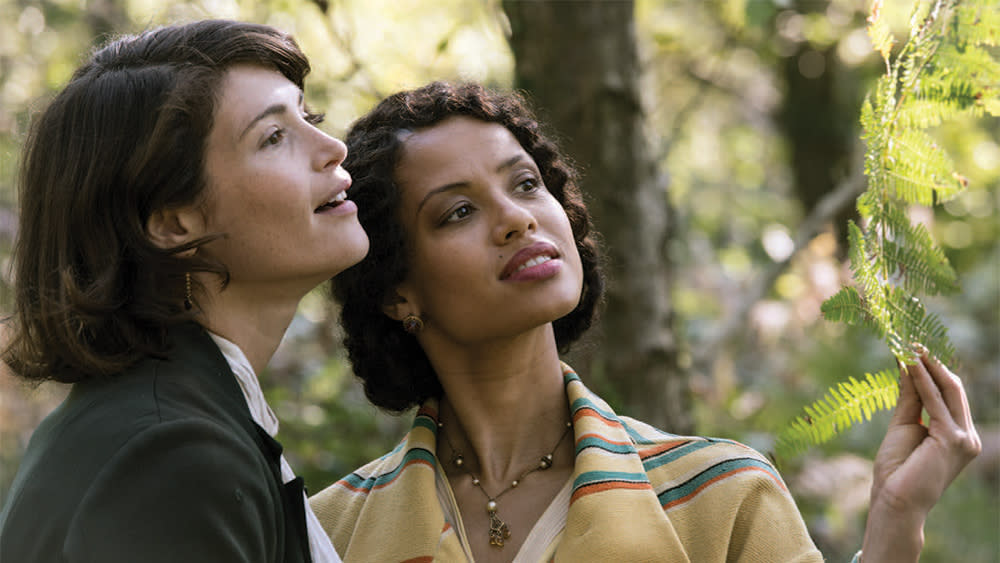 Jessica Swale’s World War II-era “Summerland,” debuting on demand via IFC on July 31, turns the English coastal countryside into a character in the tale of a reclusive writer played by Gemma Arterton — and the house in which much of the action takes place serves as a portal to those surroundings.

Making her feature film debut, Swale, the Olivier-winning playwright who penned “Nell Gwynn,” enlisted set decorator Philippa Hart to create the ambience of the house. It’s there that Arterton’s Alice is writing a thesis about the mythology of the area, when a boy — an evacuee from London — is left in her care. Overcoming her initial misgivings, she establishes a friendship with the child that reawakens her emotionally and allows her to reconnect with the memories of a former love (Gugu Mbatha-Raw).

The house that’s featured in the movie is film-friendly —