Home Sweet Home Alone is now on Disney+ and some Easter eggs reveal what Macaulay Culkin’s Kevin McCallister’s been up since the original Home Alone.

Home Sweet Home Alone includes a few Easter eggs that reveal what Macaulay Culkin’s Kevin McCallister has been up to since the original Home Alone movies. Home Alone was a massive hit during the 1990 holiday season and made a star out of 10-year-old Macaulay Culkin. In Home Alone, Kevin McCallister is mistakenly left behind by his family for Christmas and has to defend his home against hapless robbers Harry and Marv, played by Joe Pesci and Daniel Stern. Culkin aged out of the role after the enjoyable (if derivative) sequel Home Alone 2: Lost in New York, but the Home Alone series continued with a slew of lackluster sequels and rehashes.

When Home Sweet Home Alone was first announced as a Disney+ Original Movie, it was reported to be a direct remake. However, while some story beats and scenes are the same as the original Home Alone, Home Sweet Home Alone changes the original in a few significant ways, with the movie telling the story from the perspective of the robbers rather than the kid. There was some speculation prior to release that Macaulay Culkin would pop up in a cameo role as the grown-up Kevin McCallister, though this was debunked by Culkin. Notwithstanding this, the film establishes itself as being set in the original Home Alone’s universe, with Kevin’s big brother Buzz McCallister (Devin D. Ratray) appearing as a police officer. While Kevin doesn’t return in Home Sweet Home Alone, the movie does still offer a few clues as to what happened to him.

Kevin McCallister has put his time defending his home from robbers to good use now that he’s grown up. In the reboot/sequel Home Sweet Home Alone, there is a sign in the front yard of protagonist Max Mercer’s house that reads “Protected by McCallister Home Security.” Another layer to the Easter egg is that the house logo on the security sign is the same design as the one from the original Home Alone movie. Buzz notices the sign while investigating the security alarm triggered by the would-be-robbers, and is subsequently asked to investigate a report of a kid being left home alone. Telling his colleague to ignore it as a crank call, he reveals that his family accidentally left his little brother home alone at Christmas, twice. In return, Kevin pranks him every year with phony calls to the police that there is a kid home alone, hence Buzz dismissing it as a hoax.

Leaving Kevin McCallister home alone to defend against robbers gave him firsthand experience of home defense. It’s both logical and a fun revelation that he’s translated this particular set of skills to building a home security business. While Kevin’s professional security system does not include flying paint cans, nails in stairs or red-hot door handles, Max is able to supplement it with his own unique set of boobytraps. It’s also good to see that Kevin hasn’t lost his sense of mischief, pranking his big brother on a yearly basis.

Home Alone is a timeless holiday classic. While Home Sweet Home Alone treads a similar path, unfortunately, it falls into the same category as the other sequels/reboots, unable to quite capture the original’s quality and charm. Though the Easter eggs in the movie are a nice touch, it was probably wise for Macaulay Culkin not to return to the role of Kevin McCallister on this occasion.

Marvel Characters Who Could Have An R-Rated MCU Movie

Andrew is a Movies/TV Features writer for Screen Rant who has loved and studied movies since the heyday of video rentals and recording films off the telly. Following a BSc in Geography and Masters degree in Planning Andrew decided that writing about movies and TV shows was where his true passion lies. Residing in England with his wife and two daughters, when he’s not watching movies he enjoys illustrating and creative writing.

Tue Nov 16 , 2021
NY Post may be compensated and/or receive an affiliate commission if you buy through our links. It may not be Black Friday just yet, but The Home Depot has already begun hosting its Black Friday deals for customers to shop. Until Dec. 1, the home improvement titan is honing in […] 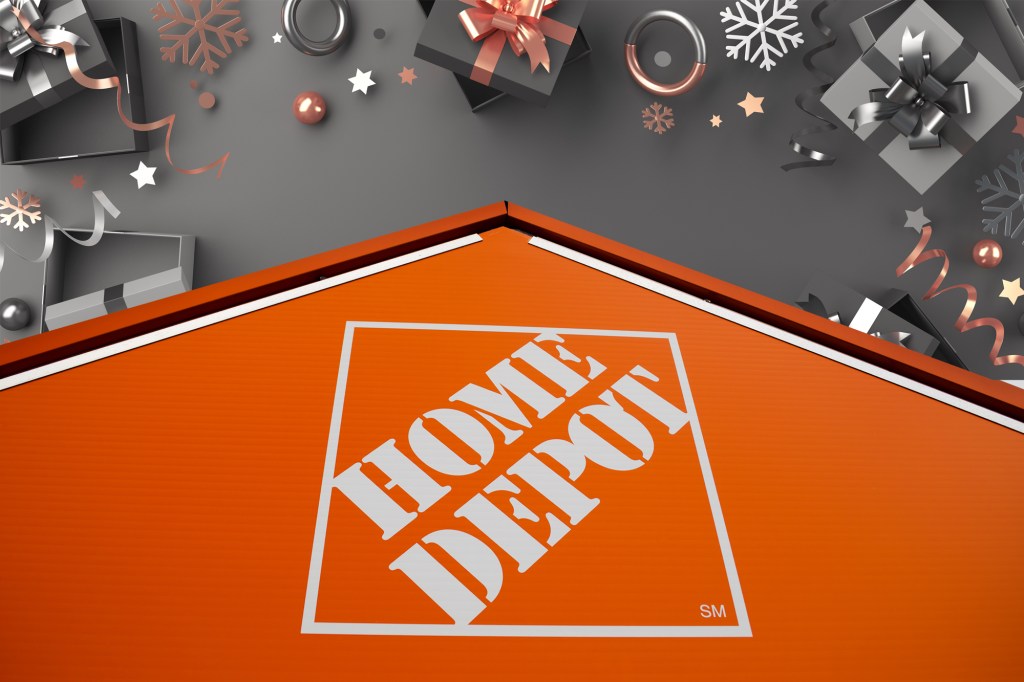