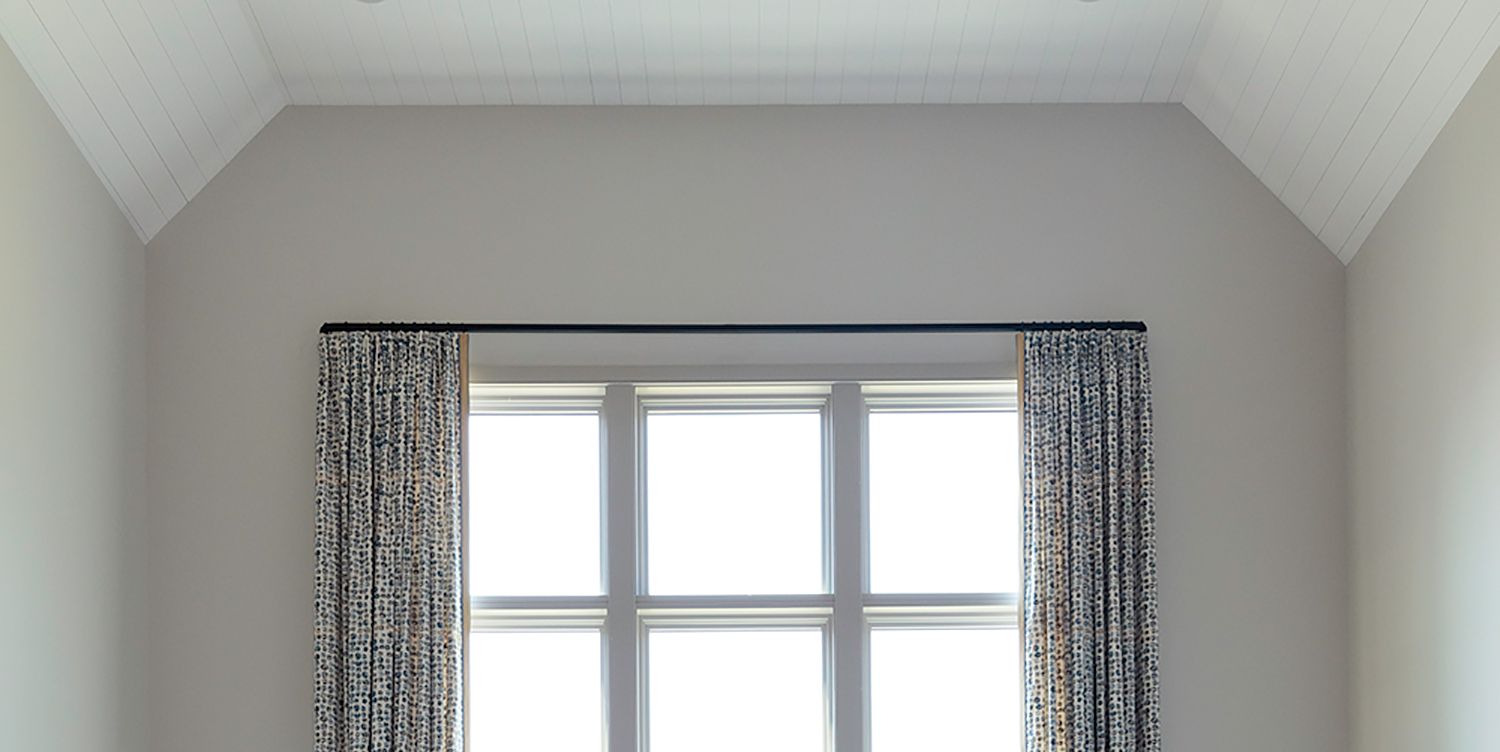 “What’s new at the magic shop?”

That was highly acclaimed interior designer Albert Hadley’s sometime greeting for Harry Heissmann when the designers worked together for nearly a decade, from 2000 through 2009. When Hadley, whose clients included ambassadors, first ladies, and the fashion elite, was in need of an out-of-the-box idea, he would stop by Heissmann’s desk—aka “the magic shop,” in a nod to Heissmann’s boundless creativity and flair.

Today, more than a decade after he left Hadley’s design firm and hung his own shingle at Harry Heissmann, Inc., Heissmann still has an illustration of a magic shop’s sign hanging on the bulletin board in his office. “When I look at it, I just have to smile,” he says.

Since opening his eponymous design firm, the German-born designer has become known for whimsical interiors admired by clients and fellow designers alike. With a talent for unusual flourishes and for toggling