“I wanted to play on the character of Death [William Sadler] and what he would look like and what he was doing there. He was this wannabe musician who left the Wyld Stallyns. For his house, I wanted a midcentury modern look rather than vampiric Gothic. I went with a lot of black and wood that was burnt.

“I built a lava pit koi pond that was an homage — on a much smaller scale — to the Peter Sellers film, ‘The Party.’ That film had a midcentury house with steppingstones across the river, and we built that little lava lake with cracked earth that you step across to get to Death’s door. The idea was it was sad and funny at the same time.

“For the 210 Freeway that’s supposed to be in San Dimas, I went to New Orleans [where the film was shot in July 2019] early to scout options. But there’s only one freeway in New Orleans, and we couldn’t shut it down, so we built the freeway on this parking lot.

“When you see the freeway, I built maybe the bottom third of the frame. I built the facade of the overpass and the pillars for the ramps, but everything else is visual effects, because the world is ending and things are coming out of the sky.”

“In the fitting, Keanu said he wanted to wear outrageous leggings. We added in the top hat, like Slash from Guns N’ Roses, and we took it from there. That whole look of the two was about over-embellishment and how ridiculously rock star they should look, as if they were famous.”

“Dean directed the phone booth exteriors, and the electricity was added. We had to put the phone booth in circuits of time, and our job was to remind the fans that they had been there before. We wanted to modernize the phone booth, but not in a way that it was a copy of the original; we just spruced it up. Dean wanted it to have a stuttery look in some sequences, like a really old car you have to bang to make go.”

“That said, there were some players we needed who performed from their home for safety, so we combined it all — and it sounded fantastic.”

Thu Aug 27 , 2020
The show’s been on the air for decades. PBS Kevin O’Connor hosts the PBS show “This Old House,” which follows home-renovation experts Norm Abram, Tom Silva, Richard Trethewey, and Roger Cook as they overhaul an entire home from start to finish.  The show debuted in 1979 and is still on […] 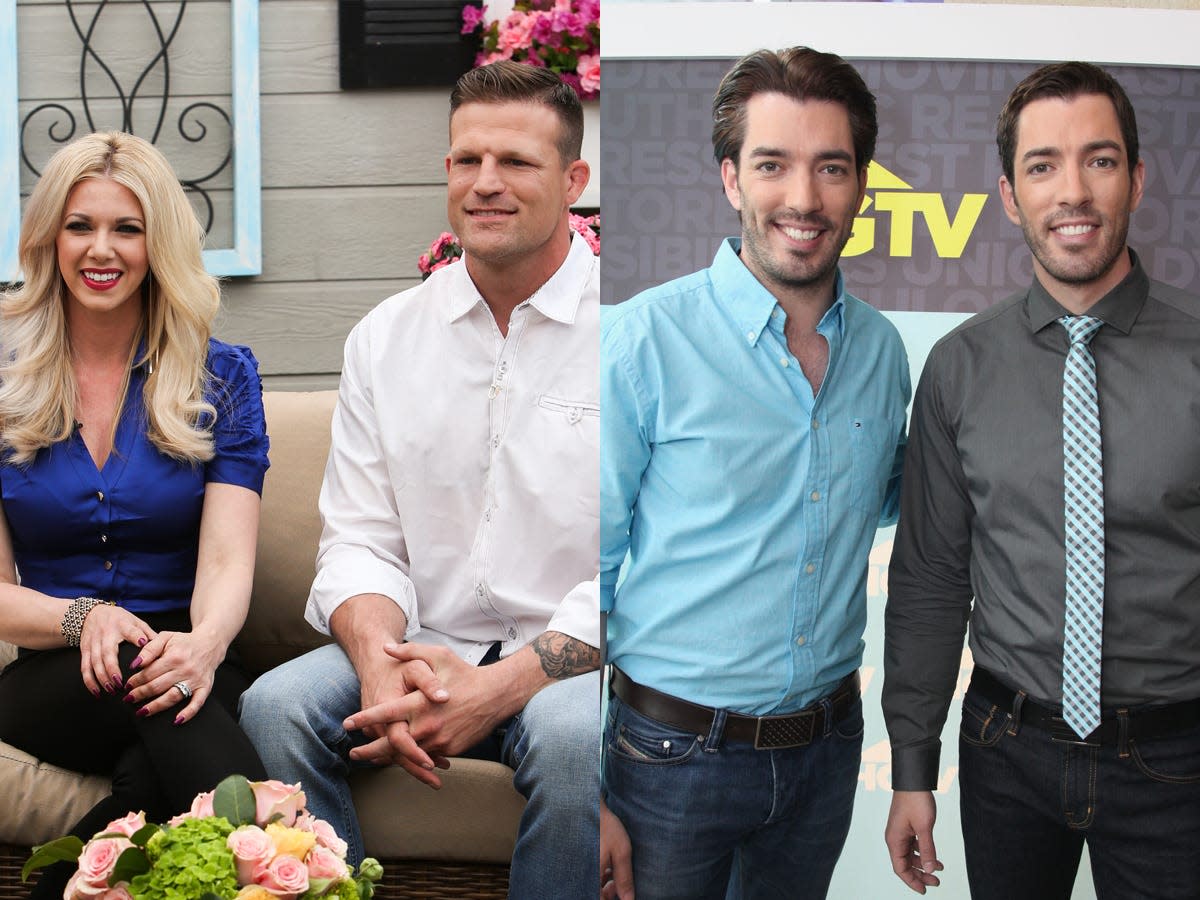