CHEYENNE, Wyo. (PRESS RELEASE) – At approximately 5:51 a.m., Casper Fire-EMS units were dispatched to a reported structure fire on the 2100 block of Thorndike Avenue in Casper.

An alert citizen noticed smoke and fire in the back yard of a neighboring lot and immediately called 911. First arriving units were able to see smoke and fire coming from the rear of the structure. Fire attack was initiated along with a search of the home. Crews were able to quickly extinguish the fire, despite a unique layout that required multiple hose lines and fire attack from different directions.

The search found that the fire had not extended into the home and that the occupant had already exited the structure. Crews remained on scene until approximately 0830 performing salvage and overhaul operations. Four engines, the Ladder truck, and the on-duty Battalion Chief responded initially, and were joined by two Chief Officers and a Fire Investigator from the Mills Fire Department.

Casper FireEMS also received assistance from telecommunicators at the Public Safety Communication Center, officers from the Casper Police Department, an ambulance from Banner Health, and technicians from the utility companies. Thank you!

The cause of the fire has been deemed accidental.

The owner of the building was disposing of ashes from a fireplace and the wind caught some of the ashes and deposited them into some wood and debris near the rear of the home. Given some time, the ashes ignited the debris and the fire extended to a significant portion of the rear of the structure before firefighters arrived. The fire did not extend into the residential portion of the structure, and the owner is able to remain at home.

The Casper Fire-EMS Department would like to take this opportunity to remind everyone that appropriate disposal of ashes is imperative. Always make sure ashes are placed into a noncombustible container. Be aware of weather conditions in Wyoming that necessitate the need for additional precautions such as extinguishing ashes completely with water.

Tue Mar 1 , 2022
Luxury home design is trending “smart.” Big-screen televisions roll up vertically and hide in a piece of furniture. Intelligent toilets greet visitors with classical music, while automatically opening the lid. Smart ovens can be controlled from anywhere in the world. All these examples illustrate some of the latest smart home […] 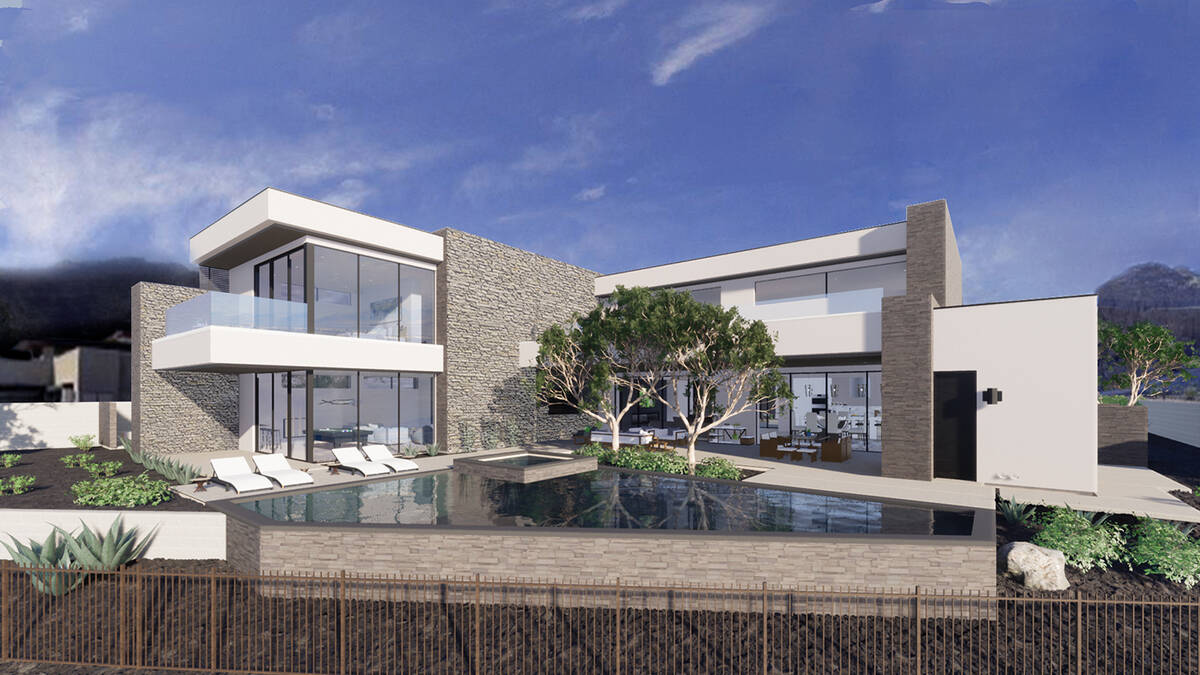