Halloween is right around the corner, so it’s appropriate that the actual house that was seen in the 1990s hit series “Sabrina the Teenage Witch” has flown onto the real estate market in Freehold, New Jersey, for $1.95 million.

Only exterior shots of the home were used in the show starring Melissa Joan Hart, so one may not recognize the interior of the house — an interior that was used as a law firm before a television location scout set eyes on it, the Asbury Park Press reported.

“I just thought it was flattering that someone liked the looks of my Victorian building as much as I did,” Scott Beskin, the then-owner of the 6,800-square-foot Victorian, told the Asbury Park Press.

These days, the three-floor house could be used as an office property with its four entrance doors. There also is a back building that’s around 2,000 square feet and an extra-large attic in the main building that just needs to be completed.

The home is just a few blocks away from the childhood homes of Bruce Springsteen, NJ.com said.

The American television show based on the Archie Comics series of the same name, ran from 1996-2003 and it was based around Hart’s character, Sabrina Spellman, who discovers she has magical powers on her 16th birthday. She lives with her two ancient aunts (played by Caroline Rhea and Beth Broderick) and her talking black cat named Salem.

Fri Oct 15 , 2021
Courtesy Meritage Homes As many home builders know, design fatigue and choice paralysis are real phenomena that some buyers experience during the new-home design process. When overwhelmed with a copious amount of product options, buyers often become stressed, delay decision-making, and overall could be displeased with the process and their […] 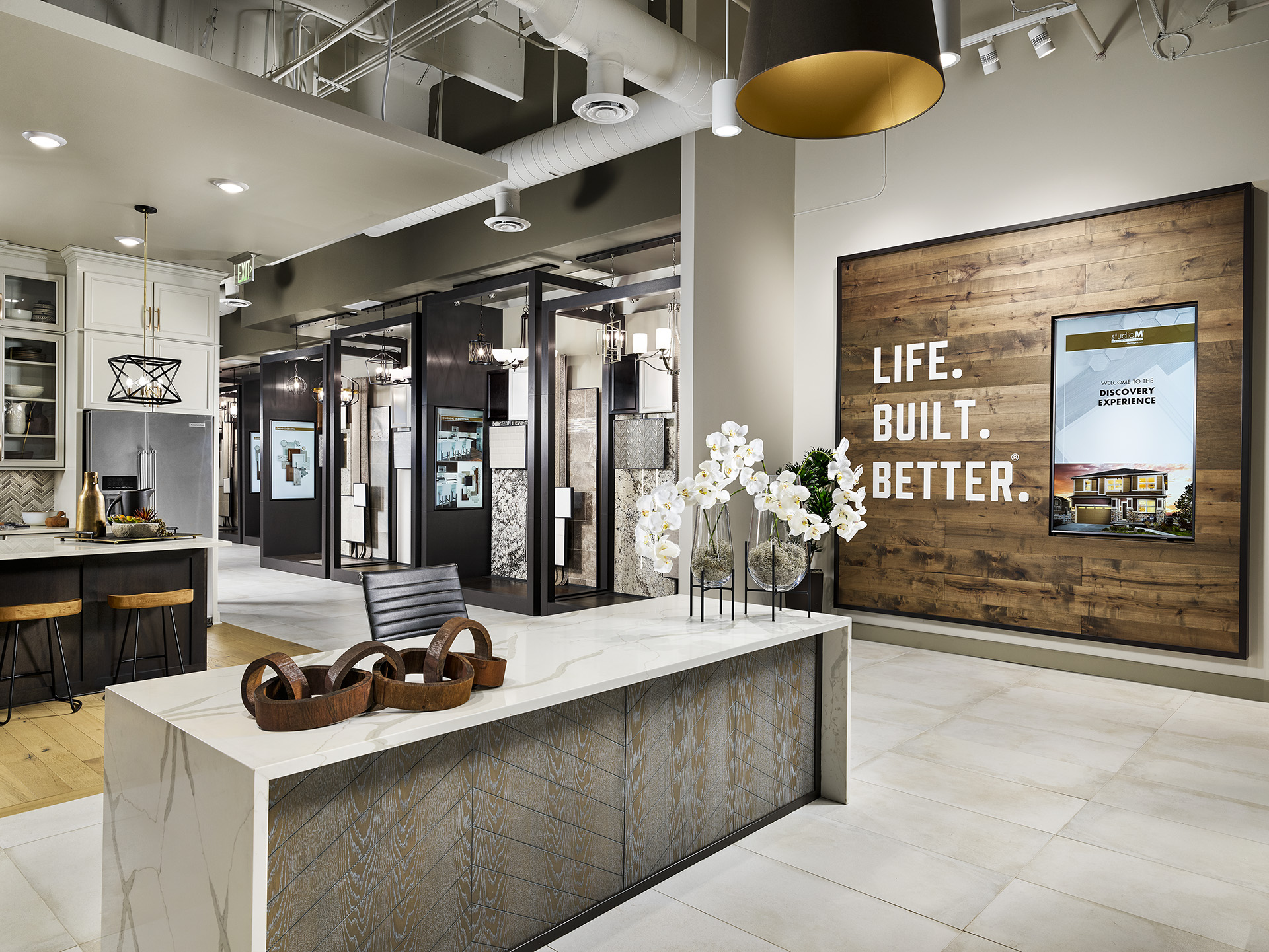