The new Land Rover Defender is finally here and after decades of selling the same design, the Defender finally had to contend with modern design influences. The new defender promises to bring the classic rugged Defender into the modern age blending cutting-edge tech with timeless durability. The exterior design of the new Defender has caused the greatest stir and today’s rendering will certainly keep this conversation going.

The team over at car front swaps has made their mark on the new Land Rover Defender grafting the front end of the Honda Element on to the front of the Defender. The results are surprisingly cohesive which is probably not something Defender fans want to hear right now. But there’s no denying that the front end of the Honda Element looks right at home on the Land Rover Defender matching the rest of the design seamlessly.

The new Land Rover Defender debuted globally in September of 2019 and is the first Defender to make its way to American shores since the Defender 90 which stopped shipping to the USA in 1997. This updated global vehicle represents a more basic design compared to Land Rover’s luxurious Range Rover line-up which offers impressive off-road capability alongside endless luxury features.

Today thanks to fuel economy and pedestrian safety standards, boxy SUVs are no more giving way to more rounded and sculpted exteriors. This meant the square design of the previous defender needed to be shaved down to a round shape which does affect the Defender’s character.

Although the Defender may look softer, it packs an impressive punch off-road and is one of the most capable off-roaders on sale today. A different look does not mean the Defender has forgotten its roots and we look forward to watching the progression of this new age for the Defender.

Target Released a Documentary on Hulu That Explores Inclusive Design

Wed Jun 17 , 2020
With its own inclusive approach to design in mind, Target has released a documentary that showcases the cultural impact of design that aims to create more access for all. Available exclusively on Hulu, “Design for All” was produced by RadicalMedia and celebrates inclusive design through the eyes of three people […] 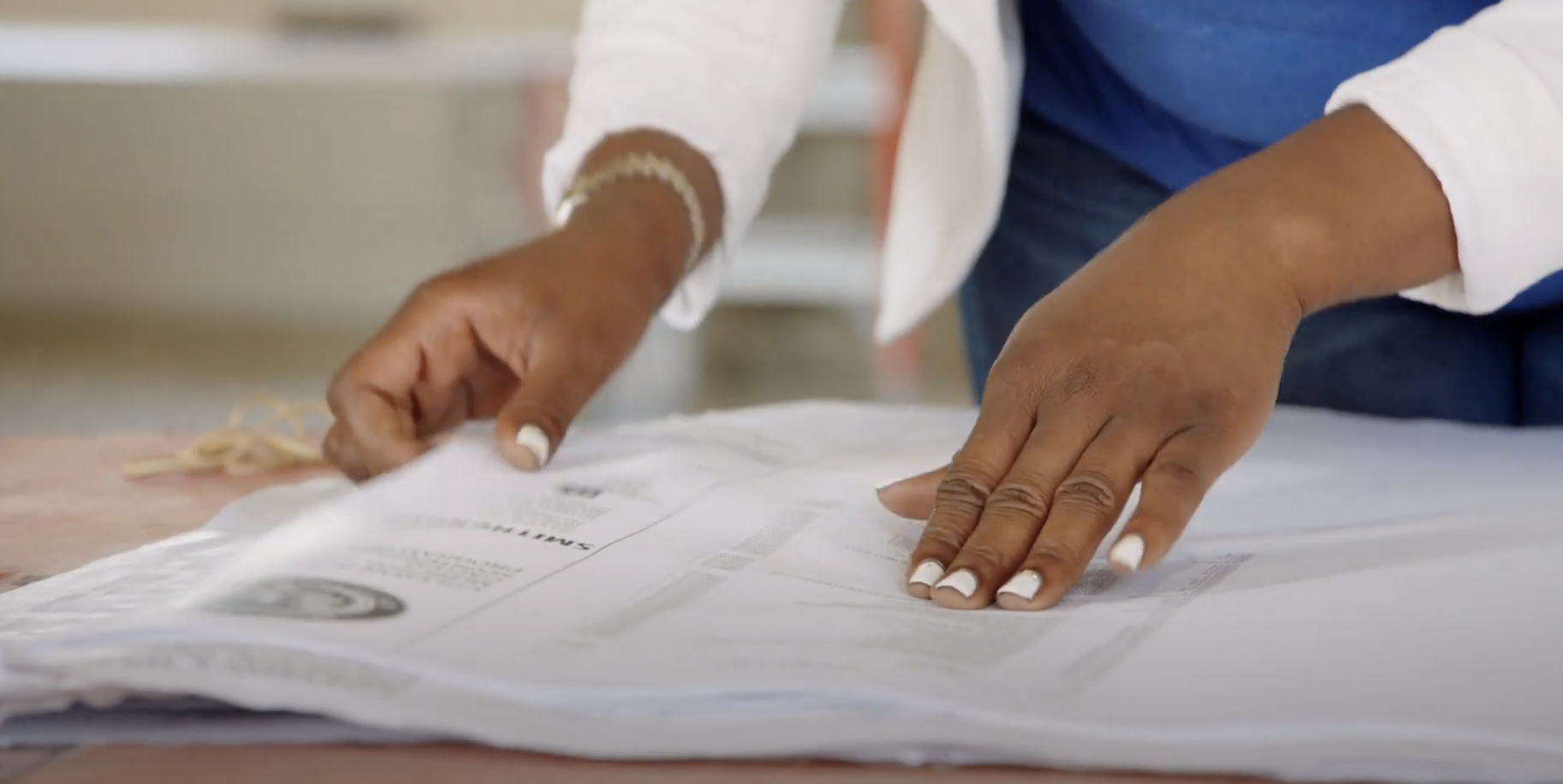